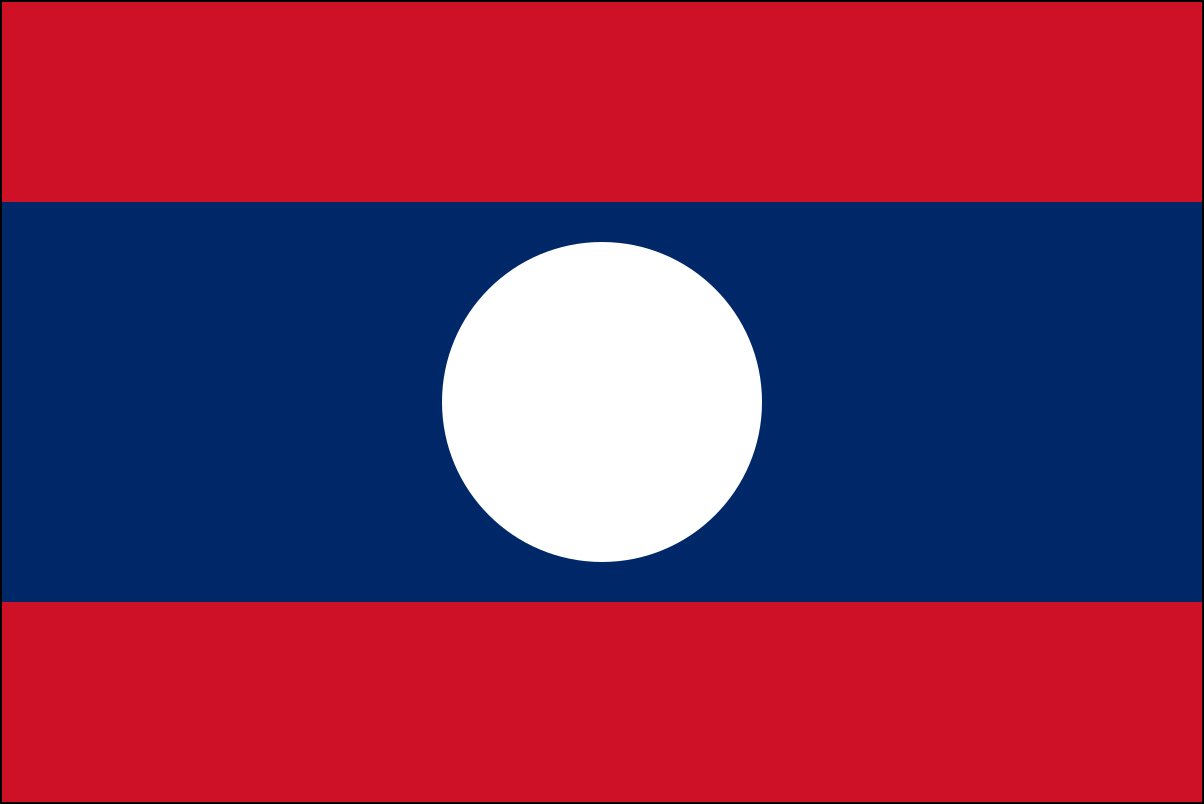 Our wildlife holidays, wildlife tours and safaris of Laos are listed below:

Travel to and discover one of Southeast Asia’s best-kept travel secrets;  Laos is a wonderful destination, full of great people, forests, rugged mountains and some of the world’s rarest wildlife. Often overshadowed by its more established neighbours, Thailand and Vietnam, Laos does things at it’s own pace. Wildlife is not prolific here, decades of war and habitat destruction have left its mark on the wild areas of the country, but pioneering community projects and ecotourism is giving new life to this country and the wildlife is bouncing back.

Laos has one of the most pristine natural landscapes in Southeast Asia. Around half of its forests are made up of primary forest. The isolated mountainous forests are home to a diverse fauna, with several very rare mammals such as clouded leopards, crab-eating mongoose, gorals as well as super endangered gibbons and langurs, Malayan sun bear, Asiatic black bear and gaur. The forests to the east may even harbour the Saola which was only discovered by the West in 1992!

In Southern Laos, near Khong Island, Irrawaddy dolphins inhabit the Mekong River. While many species of wildlife are shy and can rarely be seen, spectators will generally be able to spot the dolphins in Springtime when the water level of the Mekong is lowest. Laos is also rich in resident and migrating birds. One of the more notable ones is the rare Green Peafowl.

Our Laos wildlife tours focus on a range of wildlife in addition to mammals, there are over 165 species of amphibians and reptiles including such impressive species as Rock and Burmese Pythons, King cobras and the large and noisy Tokay Gecko  a formidable resident of many Lao houses. The bird life is also prolific with over 700 species recorded from the country.

Join one of our wildlife tours to Laos to explore one of the least visited countries i the world for wildlife watching.

All these tours are available on other dates (subject to availability) than the dates listed. Please contact us to arrange a tour on a date which suits you.

Sea horses are easily the slowest fish in the sea with an average speed of just 0.016mph

Porcupines can have 30000 quills on their body