The Indian wildlife authorities are clamping down on the number of people vising the best snow leopard watching habitats in the world as of next season (November 2014 – March 2015). This is a great measure to stop the increasing and unregulated tourism that is hitting the park during the winter months and should ensure better and more sustainable protection of the park and snow leopard population. However it also means that it is now or never to book a spot on our February 2015 Snow Leopard Watching Holiday as the authorities will not be issuing any more permits for 2015 after the 31st October 2014.

So if you are interested in seeing snow leopards in the Indian Himalayas with the expert help of some of the best local guides available then you only have a couple of months to sign up for this tour and experience this incredible tour. The pictures below were taken by one of our clients on our March 2014 tour – Mr. John Oates. 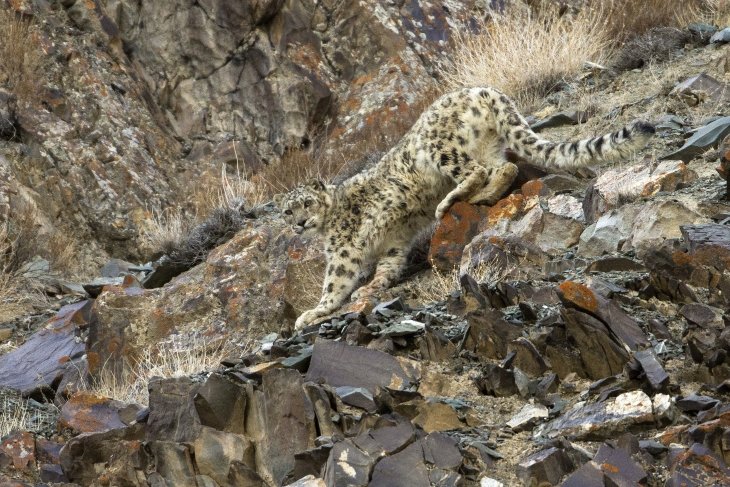 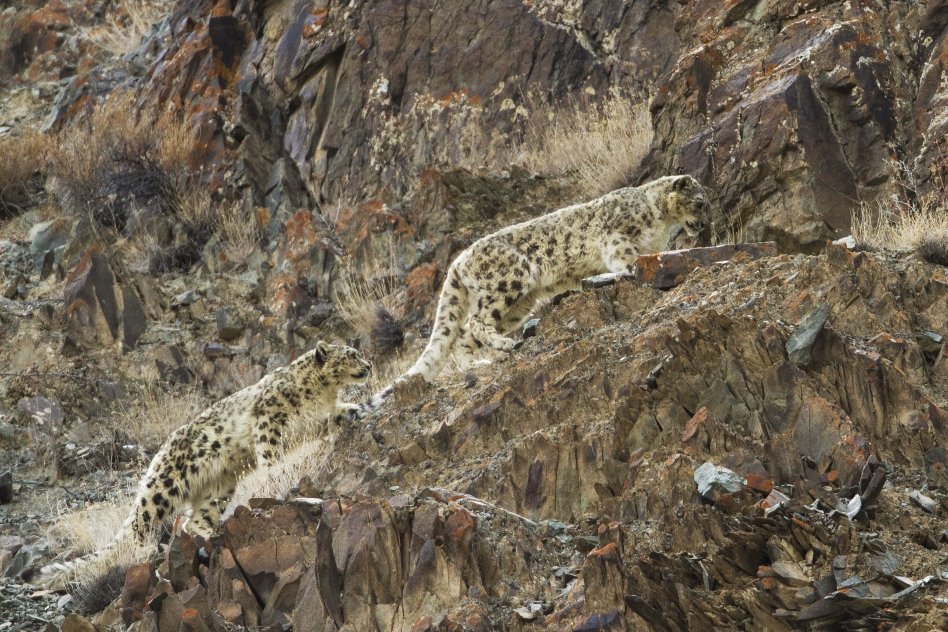 During our 2014 Snow Leopard Watching Holiday  our clients were treated to nearly 50 hours of sightings, including amazing behaviours such as hunting, fighting, mother and cub interactions and even mating. Whilst we were there the BBC had a film crew next to us and our clients and the BBC filmed wild snow leopard mating, only the second time ever this behaviour has been caught on film. My clients also had views of 4 different snow leopards at once (beating our previous best of 3 snow leopards together from 2013); most of the sightings were based around a mother and cub, the cub was aged around 18 months old and would still be dependent on the mother for another 6 months at least. But this did not stop a pair of males from vying for mating rites. Our local guides are getting better and better at spotting and following snow leopards and every time we head over to Ladakh in winter we are getting better and better sightings and with an average distance of 30m from 2013 we are optimistic of seeing more snow leopards and having some incredible and rare sightings. 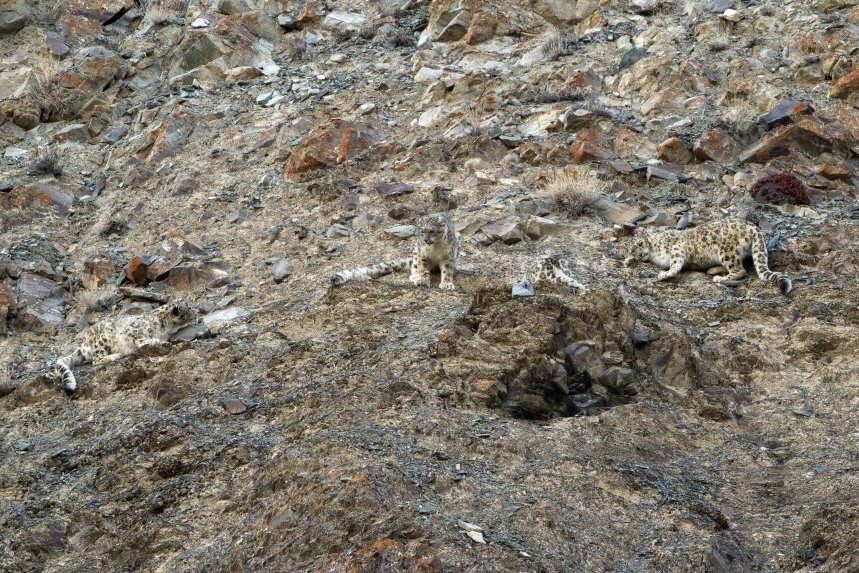 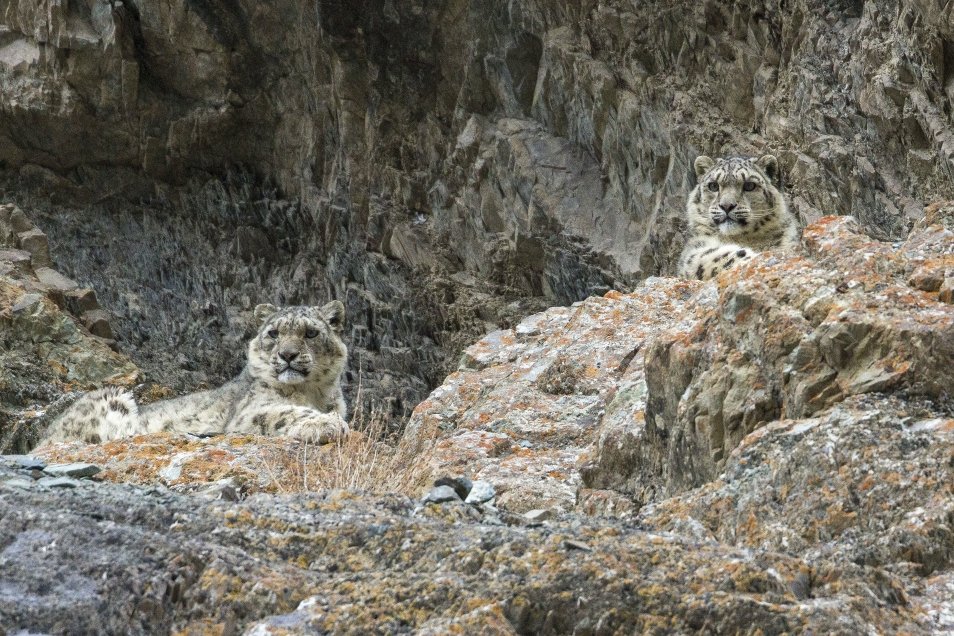 Koalas sleep up to 20 hours per day