After a long absence the Portuguese authorities plan to reintroduce the rare Iberian lynx to the wild, and this has taken a giant step forward in the country’s environment management.

The lynx have been provided with 2,000 acres of land in Mertola, 180km away from Lisbon to live, hunt and breed due to the current owners of the land signing contracts with The Institute for Nature Conservation and Forestry (ICNF).

Miguel Castro Neto, Portugal’s Secretary of State for Planning and Nature Conservation has said “It is a decisive step in the project, starting the definition of the geographic setting, working closely with the owners and managers, of the reintroduction site of the lynx in Portugal,”

The signing of these contracts has given the lynx a chance to live and, hopefully, thrive in a protected area, also allowing the land owners to bring in tourists who are hoping to see one of the most rare, endangered felines on the planet.

The Iberian Lynx is classed as Critically Endangered by the IUCN. Numbers have declined by more than 80 percent over the last 20 years. it is considered the worlds most threatened species of cat. 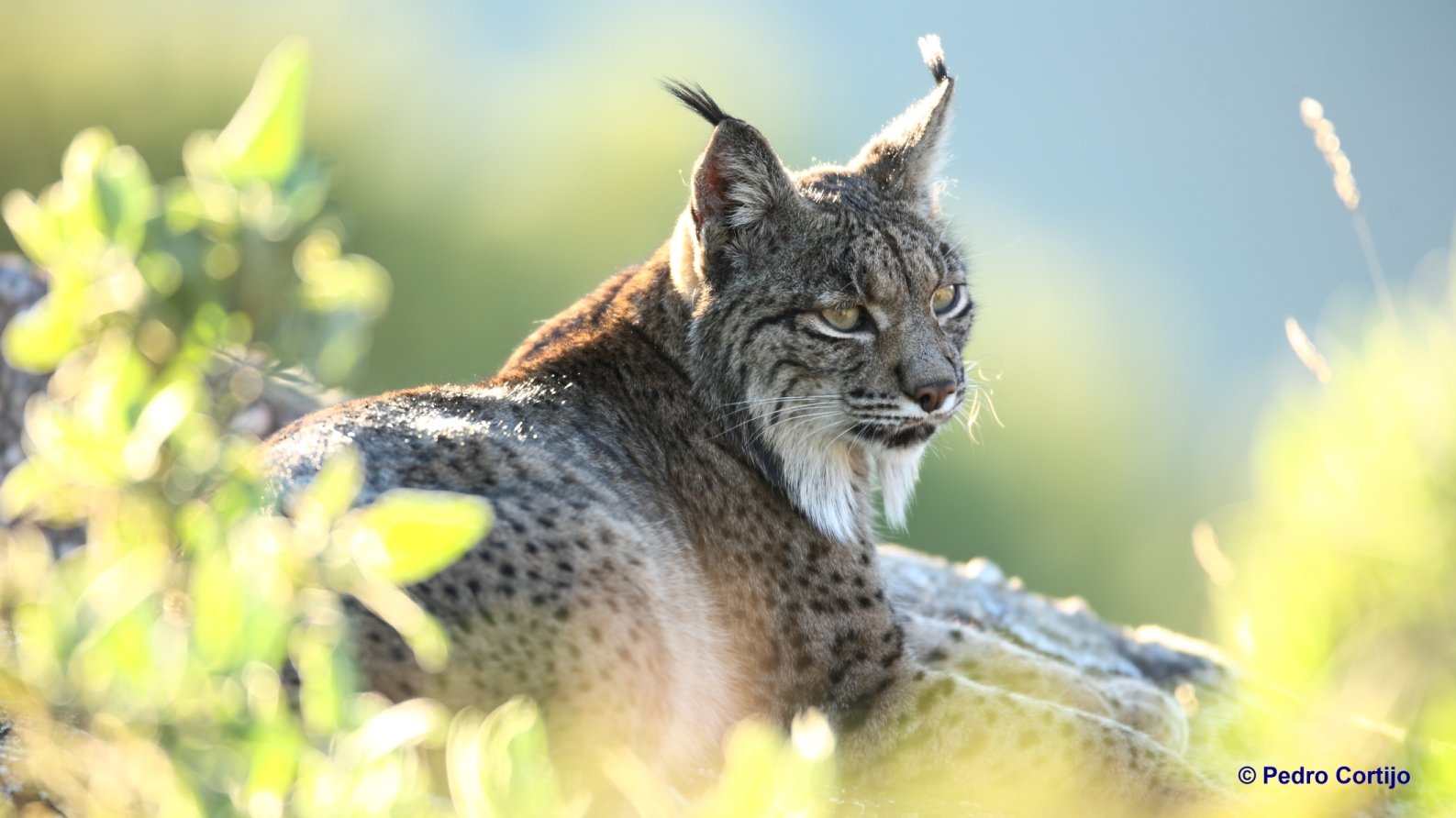 So if you are interested in trying to find the worlds most endangered cat then please browse our selection of Spanish wildlife holidays or contact us for more information.

The blue whale is the loudest animal in the world reaching a deafening 188 decibels. That call can be heard from over 100 miles away underwater