Deep in the heart of the Himalayan winter Snow Leopards descend from the high peaks in the north-west Indian state of Ladakh into valleys to pursue their preferred prey species, the Bharal (Blue Sheep). This is the heartland and stronghold for Snow Leopards and therefore a perfect place to base our Snow Leopard Watching Tour. Being specialists at wildlife holidays where we search out some of the world’s rarest and most elusive species we aim this tour at finding Snow Leopards. When we go in search of this most elusive and beautiful of big cats we journey into the spectacular Himalayan mountain range of Hemis National Park and its surrounding valleys. Snow Leopards are seen regularly here and have recently achieved fame in the photograph which won Steve Winter the title of BBC Wildlife Photographer of the Year in 2008. In a very short time this area has become the go to place for wildlife watchers and enthusiasts who wish to see Snow Leopards. We have been running Snow Leopard Tracking Holidays for a number of years and have an incredible 70% success rate in seeing this most elusive of cats. As more and more research is conducted (of which we directly contribute towards, for every client who books we donate money to research and conservation groups who work tirelessly on the ground in Ladakh towards to the long-term sustainable survival of Snow Leopards) and more people visit the areas we are getting better and better at predicting their movements and behaviours. Indeed, we will be visiting the same mountain trails and gorges
where his award-winning images were taken; we follow in the footsteps of true conservation, field research and snow leopard experts and pioneers such as George Schaller and Rodney Jackson; and go in pursuit of wild Snow Leopards. 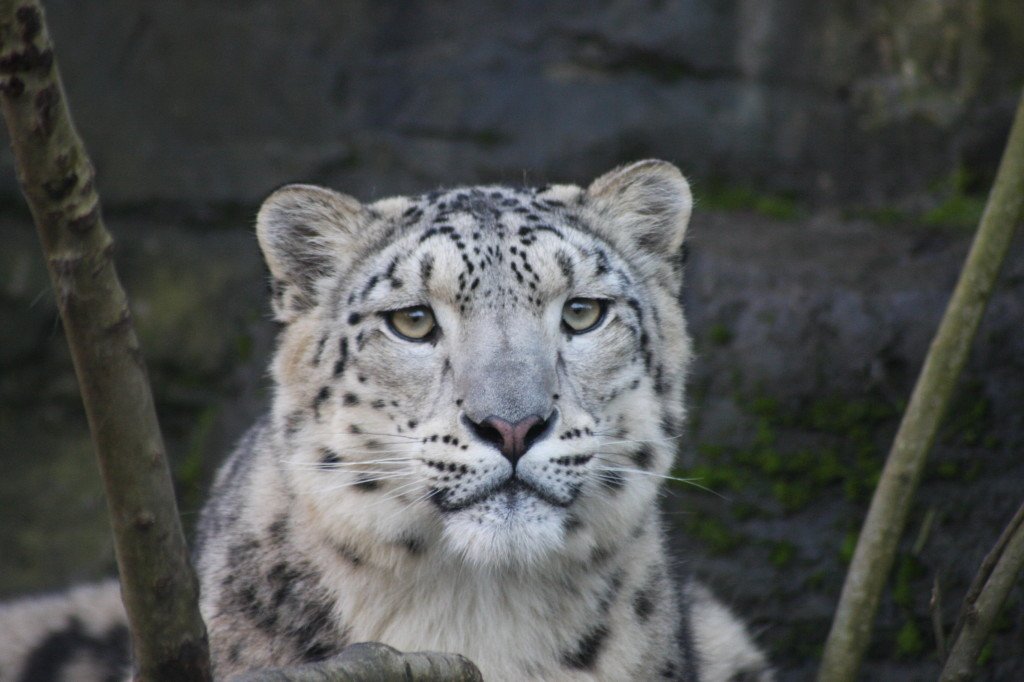 To increase our chances of seeing Snow Leopard, we will make use of the expert knowledge of local researchers for this tour; their expertise and years living here makes them the greatest snow leopard spotters in the world. Some of the local gudies actually get annoyed when they dont see a snow leopard every day!

We arrive in the winter as this is when Snow Leopards come down from higher altitude areas in the winter to look for prey and our local guides will direct our search efforts to known haunts, scrapes (places the Snow Leopard uses to mark its territory) and kill sites, as well as help us follow other signs of Snow Leopard activity.

This 16-day tour is one of the most amazing and adventurous trips you are ever likely to do, giving you the chance not only to look for the Snow Leopard but also to visit the spectacular state of Ladakh, renowned for its remote mountain beauty, picturesque villages and fascinating Buddhist monasteries. We will make a 10-day dedicated search for Snow Leopards through Hemis National Park and nearby valleys (depending one where recent sightings and activity has been recorded), exploring the gorges and trails, accompanied by expert local guides. Sightings are made at some point during most winters, though we must stress that the Snow Leopard remains one of the most elusive animals on the planet and sightings are definitely not guaranteed. But we have an impressive track record, we had a very successful Snow Leopard Trekking Tour last time out (February 2012) as we saw no less than 5 different snow leopards including a mother and 2 cubs. The pictures our guests got (whilst not upclose shots) are thought to be the only pictures of three wild Snow Leopards taken by a person holding a camera and not a camera trap. Amazingly this sighting happened right above our camp and as we were having breakfast.

The blue whales heart is the size of a mini